L’Oca d’Oro (The Golden Goose) is a celebration of community, locality, and the warm, simple connections that a great neighborhood restaurant should promote.

It started with Fiore’s tears of joy.  A late night meal, 2 am late, after a gig as a touring drummer on a hill overlooking a small town in Umbria.  L’Oca d’Oro (The Golden Goose) began to form in his head as a transformational, transportational dining fairy tale like the meal he had just enjoyed.  L’Oca’s first iteration was as a supper club hosted a little bit too secretly at Franklin BBQ on Sunday nights in 2013.  The ‘Dinners to Rock To’ series paired menus with bands and courses with albums.  Fiore indulged his most creative impulses for how and what people should eat.  His new partner, running service, picked the purplest wines he could find for the Prince dinner, the funkiest wines for the James Brown dinner, female winemakers for Nina Simone and vegan wines for The Smiths.

Determining that, even in this constantly changing format, they could work together, they set out to do something somewhat more conventional, open an Italian restaurant in Austin where, in 2014, the scene was dominated by red sauce chains.  Fiore wanted to honor the spirit of the trattoria in Central Texas.  He would make everything in-house, breads, fresh cheeses, pasta (of course), vinegars and liqueurs so that meals at L’Oca d’Oro could not be replicated.  It would be welcoming and prize a convivial hospitality, like the best neighborhood spots that know your order before you sit down.  A place that families could walk to with all their strollers in tow on a Tuesday night or romantic proposals could take place in the dim light later in the evening over his pasta tasting menu.

The rest of the menu would change regularly, featuring the best local, sustainably raised ingredients treated simply as they would be in Italy.  If L’Oca d’Oro was going to support farms that honored the earth and their employees, it needed to do the same inside its’ walls.  No employee would make $2.13/hr or rely on tips to meet their basic needs.  Guaranteeing a living wage and providing other benefits uncommon in the restaurant industry would help professionalize the work, keep employees around and get L’Oca d’Oro one step closer to that “Hey, how are ya, Mr. Walsh? You want the Casarecce again tonight?” kind of place.

L’Oca d’Oro opened in 2016 and has moved up Austin 360’s list every year.  Through a pandemic, an Ice Storm and all manner of political drama around wages and sick leave, L’Oca d’Oro has fed Austin, those who can and who can’t pay.  Not the fairy tale they expected maybe, but Fiore and Adam have successfully created an alluring space that embraces and challenges.

In true Italian fashion, our seasonal and prix fixe Dinner Series menus are an appreciation of regionalism. They feature our interpretations of dishes from The Veneto to Sicily, crafted entirely from ingredients sourced within a short radius of our kitchen door.  Our pastas are made by our hands from freshly milled grains. Most of our bread, cheese, vinegars, and liqueurs are created in-house as well. Wine pairings for the season’s featured menus are available in flights, or our hosts will gladly help you select from our ever changing drink list.

Our dedication to treating our farmers, their ingredients, our guests, our team and the local community with equal care is uncompromising. When you dine with us, you become—if only for an evening—part of a community of kindred spirits that is reviving the lost art of togetherness.

Like many Italian-Americans, to Fiore, Italian cuisine is so much more than pasta and red sauce. It is subtle flavors, simple preparations, bold textures, and crazy-fresh ingredients, lovingly prepared and meant to be shared. These fundamental beliefs, nurtured in his Uncle’s deli, married seamlessly with his experience at New York City’s Gramercy Tavern, Roberta’s in Brooklyn, Franklin BBQ and Bufalina here in Austin, where he developed his palate over the last decade. He now brings his family traditions, experience and vision of gracious hospitality to life in L’Oca D’Oro.

Having spent many years working in wine-focused, neighborhood restaurants in San Francisco and New York, Adam moved to Austin in 2009 and sought a concept that shared his ethics AND his love of food and wine. After a pause from restaurant life to teach film and be a stay-at-home dad, Adam found an opportunity with Fiore to help create warm, inclusive food and wine experiences in a values driven business, while maintaining his fierce dedication to a rich family life.  To strengthen local business and promote sustainable growth in Austin, Orman and other local businesses founded Good Work Austin in 2019.  The GWA community kitchen provided over one million meals during the pandemic from restaurants committed to the safety of their employees and guests and to alleviating food insecurity in Austin. 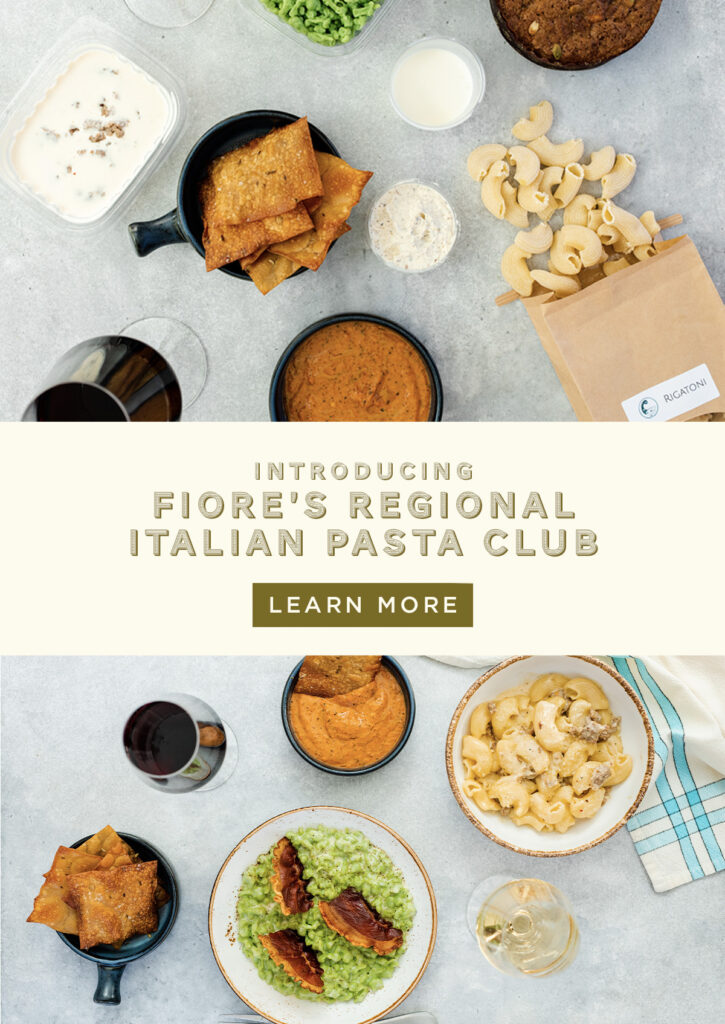 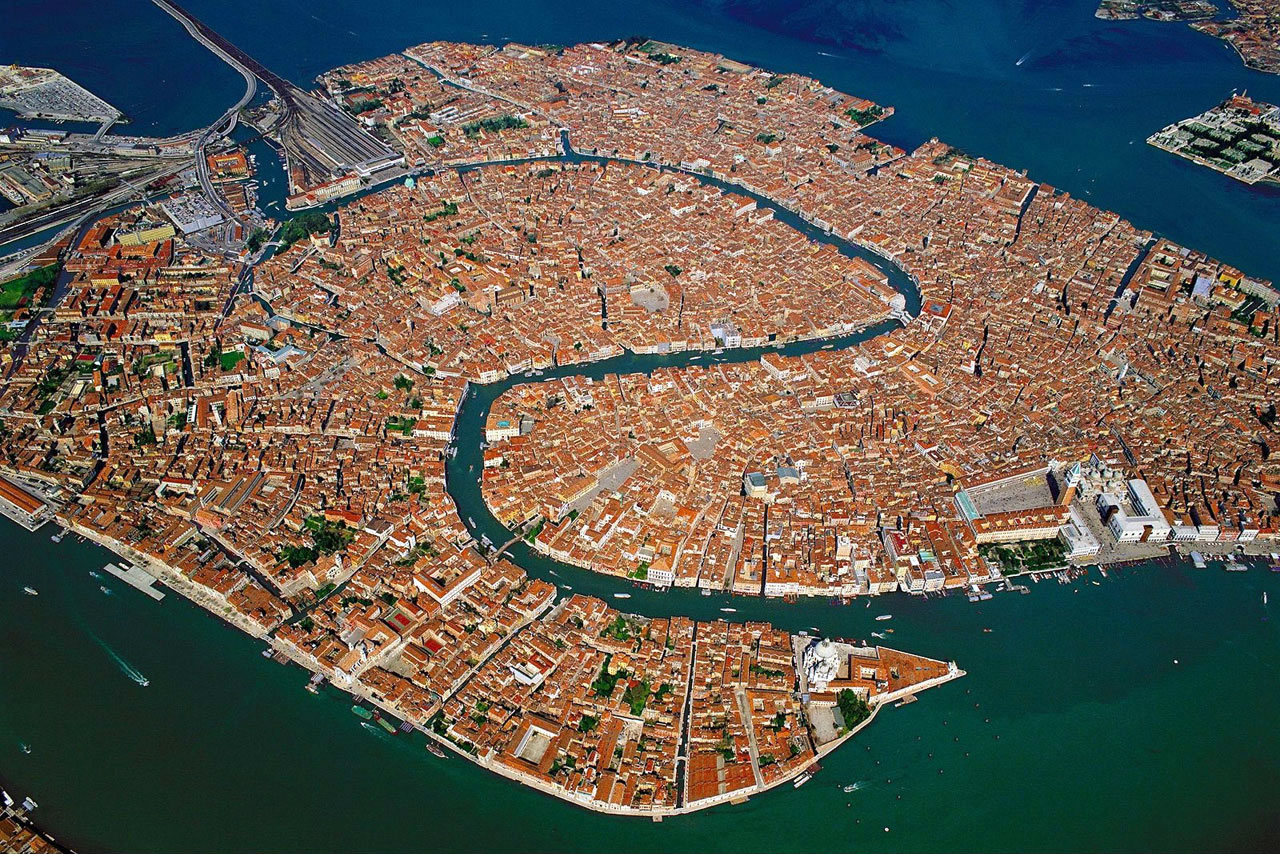 Join us as we indulge in the most wonderful time of the year—as the Venetians would. For the month of December, we will be celebrating Veneto and all the worldly refinement embodied in Shrimp Bolognese, Lady Fingers and Amarone. Reservations recommended.