“Tomorrow’s May 1st, are you going to pay rent?” The interviewer asking me this question was hidden by the Skype set-up. The truth was, I didn’t know.  I haven’t been thinking about when bills are due during this shutdown.  What I should have said was, “We’re permitted to be open at 25% so that’s how much rent we’ll pay.” Gov. Abbott continued to provide no guidelines on rent or utilities, so it’s up to us, right?  It’s also up to us to fire our employees who don’t want to risk their health to come back to work.  Many of them will also have to pay for childcare, if they can find it, since there’s no school and no camp.    What am I supposed to tell them?

There are still so many questions.  The SBA can’t tell me how a full-time employee (FTE) is being defined for the purposes of using our PPP loan.  Another restaurant owner told me yesterday that the bank told him, “We wanted to make sure we got the money out to you quickly. That’s why there are still some definitions we don’t have.” It goes without saying that the money isn’t useful if you don’t know how it can be used.

L’Oca d’Oro has been five different restaurants in the last seven weeks.  I’ve changed our voicemail message more in the last month than in the previous four years.  Our cooks joke that by the time we get good at our most recent incarnation, it’ll be time to change again.  Telling us to re-open is the easiest way for the government to move on without answering all of the questions that it wasn’t equipped to handle in the first place. But businesses built on social interaction and restaurants built on service and fresh ingredients from local purveyors can’t really open again until there’s a treatment or a cure for this virus.

Not only is re-opening now, without a plan, a way of avoiding past questions – what do we do with lost inventory – it will be impossible for the least funded amongst us to make it through a year of exhausting, not breaking even days.  Establishments with robust marketing teams & walk-ins of frozen food and employees making $2.13/hr will thrive, as they have been, even more so with the reduced competition.  And, once some restaurants are open and there’s a line out the door as there have been at drive thru lanes, how will the independent wing of our industry keep up the drumbeat for a Restaurant Stabilization Fund to get us to the other side?

Now that re-opening is here, though, we need it to work.  The restaurants that are opening are like the groundhog.  If they do it right, we only have two more weeks of shutdown but, if they don’t, we might be looking at many more long weeks of Shutdown Part Deux.  We’re hoping that by voluntarily staying closed, this first Phase will move slowly enough to make Phase II possible In the next two weeks, we will work together with Good Work Austin, an association of small, independent businesses, to develop health protocols with the City that we can all abide by.  It is imperative that we support our local colleagues and police each other because there is no enforcement arm and we have a lot to prove.  The stakes are high and I don’t know how many owners would still have the necessary fight to get through our usual grind if we backslide.

Personally, I’m not willing to sacrifice the strides we’ve made towards turning restaurants into food banks and forming GWA to open at 25 or 50% and then potentially lay off my staff again.  So, our employees will all be counseled via zoom with L’Oca d’Oro’s physician.  We’ll make sure we have all the necessary protective equipment and, when we re-open, we’ll take it slowly so we don’t get overwhelmed by the new steps of service and the enhanced cleaning protocol.  We’re going to have to get the messaging to our customers right as well.  We’ll remind them that we have paid sick leave so our guests will know that no worker has to come in when they’re sick.   We need to remind customers  that this isn’t a party yet.  Our staff is in the awkward position of having to tell customers that we can’t serve them.  We’re going to have to learn to be upbeat and gentle with our eyes and our voices behind our masks like the guy at the grocery store who keeps reminding me to walk the other way down the aisle.  We’re going to be dealing with a lot of folks out there like the angry gentleman who phoned to say he would never eat at our restaurant because we were “Chinese Communists” for not re-opening.  Guests like that aren’t going to like a restaurant manager telling them how to behave.

L’Oca d’Oro is not staying closed because we fear the virus.  We’re afraid of racing back when there is still so much uncertainty and lack of consensus.  We don’t want to re-open in a world that just wants to get back to normal.  So many owners have seen their employees get turned down for unemployment benefits because they were only making $2.13/hr while chains with $500mil in sales get funding meant for small businesses.  We want to re-open but we want to hear questions like, “is normal really what we’re striving for?”

As per American tradition, Thursday's celebration

Don’t forget! We will here today until 6 ahead

Will you just look at those adorable bags ☺️

With the holidays looking a little different this

With our dining room still closed to in person din 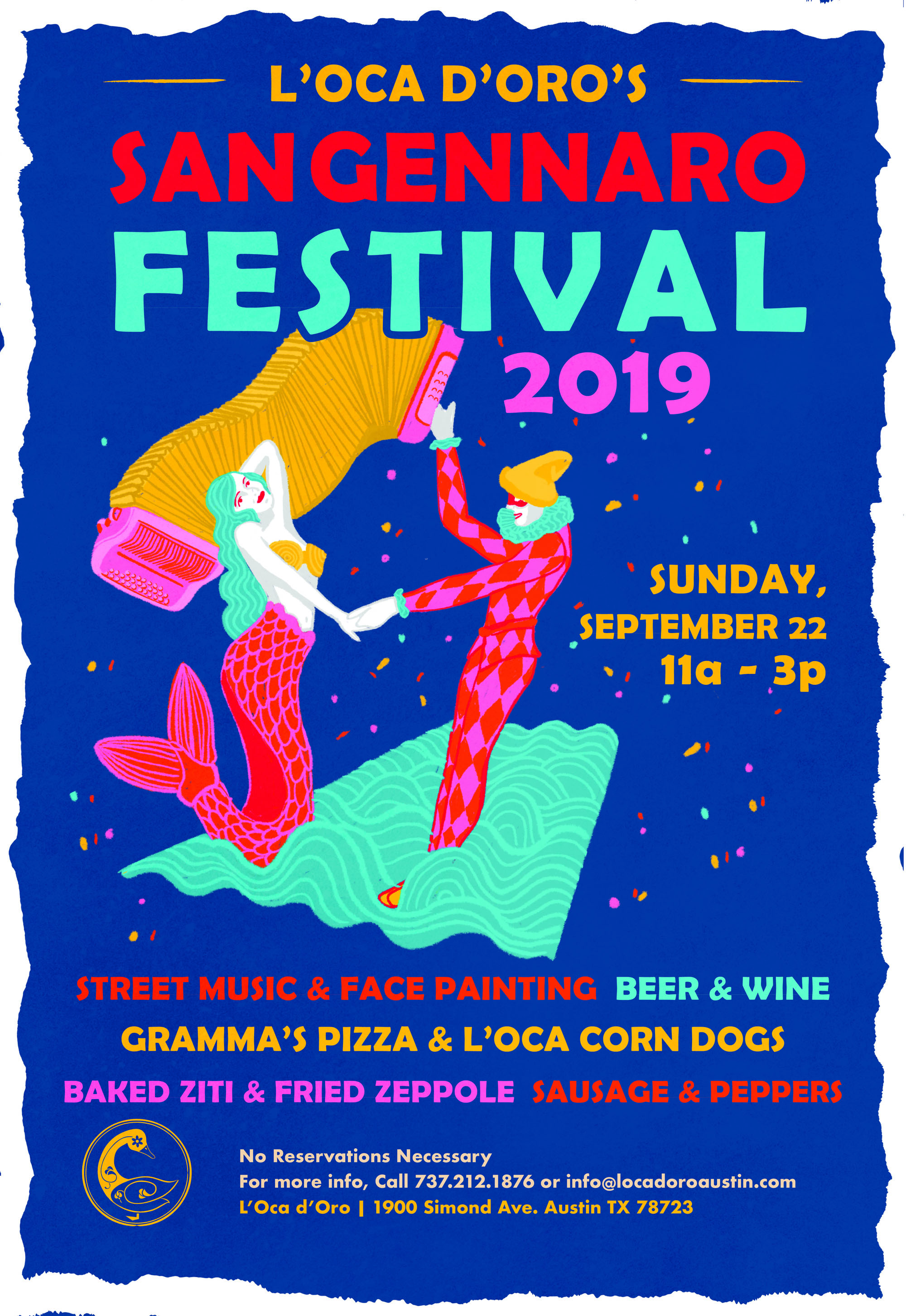